Women’s Rights in Afghanistan: What now?

​The last time the Taliban was in power Afghanistan, from 1996 to 2001, they introduced the most extreme repressive measures against women witnessed in modern times.

​Women were banned from working, from getting an education, and from leaving the house without the accompaniment of a close male family member. Many observers, both in Afghanistan and beyond, hoped, following long discussions with Taliban representatives, that the organization had become more moderate in their approach to women after being driven from power in 2001. Some also argued that the formal rights that were introduced or reinstated after 2001 were never enjoyed by the majority of women and that the most important thing for ordinary women was an end to war.

Now that the Taliban again control Afghanistan, how are women faring? What can and should Norway and similar countries do? Was bringing the Taliban to Oslo helpful? And with the collapse of the Afghan economy driving a humanitarian crisis, must Norway choose between the survival of the Afghan population and holding the Taliban accountable for their approach to women?

The seminar is hosted by the Chr. Michelsen Institute, the Nansen Center for Peace and Dialogue, the Norwegian Afghanistan Committee, and the Peace Research Institute Oslo.
Womens Rights in Afghanistan 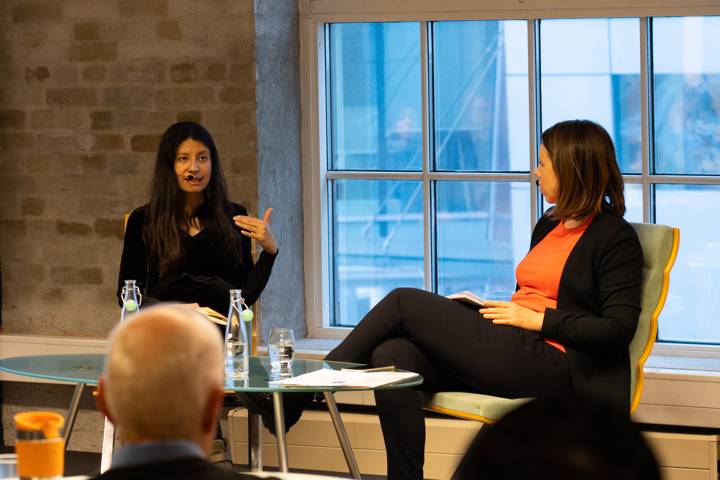