​On 1 November, PRIO Centre on Culture and Violent Conflict organized the lunch seminar Cieng, Kafka, and Malcolm X: how southern Sudanese displaced people in Khartoum worked out what liberation might mean.

Listen to the audio recording of the event here. 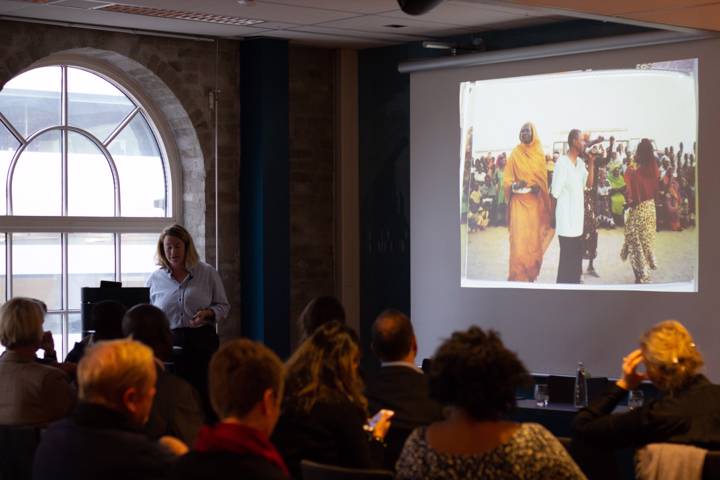