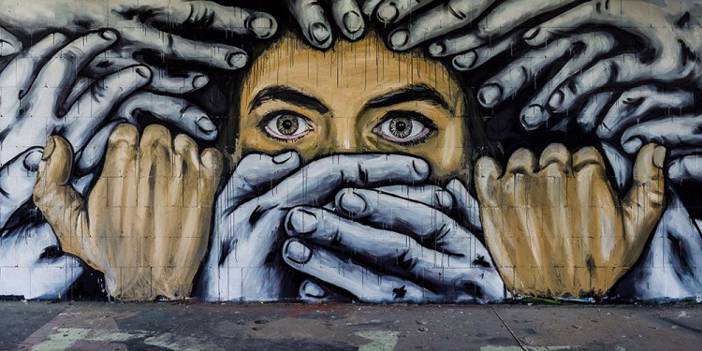 ​How does online speech lead to offline harm? This is the central question of the ODAS project.

​For some instances of violence, a clear connection can be drawn: a UN fact-finding mission has found propaganda on Facebook to have been a "determining factor" for the horrific 2017 Rohingya genocide in Myanmar, and the 2021 US capitol attacks were coordinated online.

However, these examples alone do not prove that social media plays a systematic role in furthering real-world violence. ODAS will research this effect more systematically and attempt to answer three overarching research questions:

The ODAS team includes Sebastian Schutte, Helga Malmin Binningsbø and Jonas Vestby from PRIO, Francesca R. Jensenius of the University of Oslo and NUPI, Nils B. Weidmann from the University of Konstanz, Daniel Karell at Yale University, and Niranjan Sahoo at the Observer Research Foundation in New Delhi. We focus on South Asia as a particularly relevant region.

This is one out of five PRIO projects that today have received funding from the Research Council of Norway.